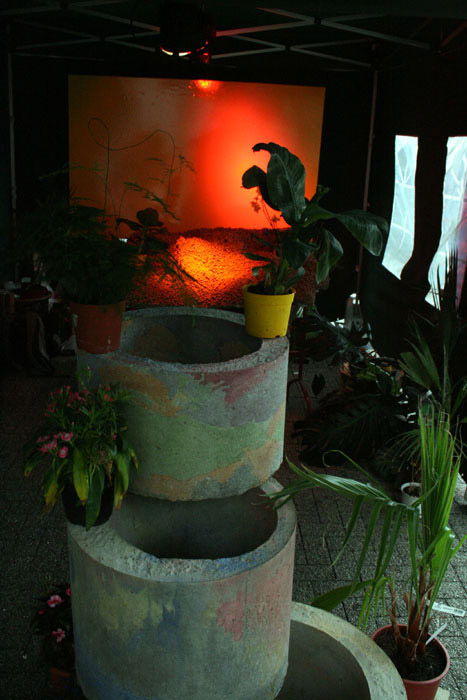 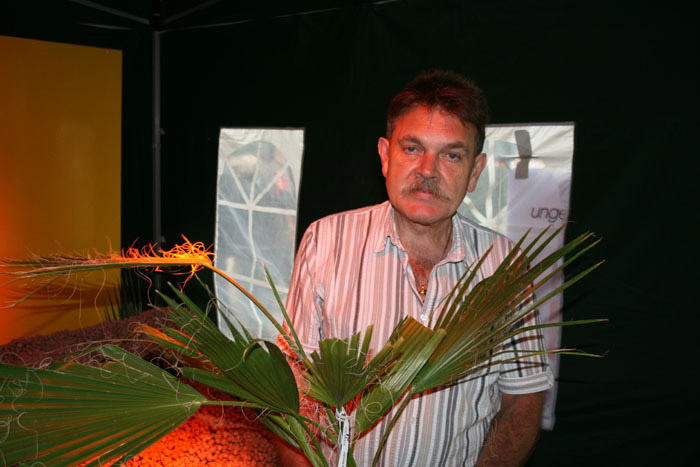 “Separate ‘things’, ‘forms’, ‘objects’, ‘shapes’, etc., with beginnings and endings are mere convenient fictions: there is only an uncertain disintegrating order that transcends the limits of rational separations.”

Robert Smithson, A Sedimentation of the Mind: Earth Projects (1968)

“Most people will die in bed, but of the group that don’t, the majority will die sitting on the lavatory. This is because there are some terminal events, such as an enormous heart attack or clot on the lung, where the bodily sensation is as if you want to defecate.”

Strolling one day by the banks of the River **** I noticed a raft of brown green algae drifting mid-stream, this substance was bubbling and popping with hundreds of small brown green froglets – an entire floating ecosystem! It seemed that the frogs had formed a temporary autonomous zone to protect themselves from predators and also to fuck and spawn en masse. A huge amphibian rhizomorphic orgy was taking place and as I fumbled with my camera I felt my penis stiffen in involuntary anticipation. This got me thinking about how each of us forms our own little principality of deviation, each of us harbouring a deviant ‘ecosystem’ of ‘wrongness’ that we carefully conceal from those closest to us. These ‘dirty’ thoughts are central to who we are and their concealment becomes second nature to us. There are bits of the world that are like this too, that mirror this state of hidden otherness. These places are ‘nodes’ for deviancy and like a whirlpool they collect all of the floating detritus in a particular location, giving succour to rottenness in all of its forms – vegetable, psychological, architectural, corporeal and spiritual. Most of us stop seeing these places, perhaps because we have already internalised them – we are them! But for those of us with the eyes to see, they have a fascination because these are ‘the thin places’ of fairy lore wherein one can lose oneself, be carried off (metaphorically or perhaps even literally) and ‘transformed’ in myriad ways. I am not going to describe literal places for you, just take it from me that they are there if you need them. If you need to make love to your boy-friend out of doors you will find them. If there is a desire to dispose of your lover’s body you will find one of them. If your kids need to get together to take drugs or to fight they are there. If you and your coven need to perform a skyclad ritual sacrifice they are there for you. If you need to lure a victim to a lonely spot you will choose one of these places. They exist in the interstices between things – rural and urban, rich and poor, industrialisation and decay, nature and culture, eros and thanatos. Next time you are in a garden take some time to press your hands deep into the humus – that decomposing amalgam of plants, animals, excrements – and begin to ‘feel’ the subtle synaesthesic rumour of your own demise, feel the comforting closeness of decay. Nestled amongst the rootlets and the pottery shards and the microscopic pieces of silver foil you will find yourself, held tight in the earth, sightless eyes full of worms, teeth blackened by fungus, mouth full of excrement, radiating a black phosphorescent light, a dark beacon calling to the deviant and ensorcelling the weak. You are a rotting place. “Think about your teeth dear boy, have you taken care of them or are they riddled with decay? Are they filled with den.tal cement to cover their ongoing rottenness? Think about your teeth. They are black. Black teeth.”